Cannoleria is spoiling cannoli fiends this month with its weekly limited-edition cannoli flavours of the week.

This July, lovers of the Sicilian treat can experience a taste of four tempting flavoured ricotta combinations including Sticky Date, Golden Gaytime, Honeycomb and Chocolate & Mandarin, all encased in the signature crunchy Cannoleria cannoli shell. Better still, no artificial flavours, colours or preservatives are used.

Sweet tooths will fall head over heels for this moreish cannoli, which is inspired by everyone’s favourite winter dessert, the Sticky Date Pudding.

The traditional That’s Amore Cheese ricotta filling has been infused with dates and a sweet butterscotch swirl, before being topped with a heavenly date crumble.

Available in Cannoleria stores only from 8th July – 14th July until stocks last. It’s no surprise that Golden Gaytime is Cannoleria’s most requested flavour of all time, so the crew are putting the best-seller back on the menu as a flavour of the week in July.

The signature whipped That’s Amore Cheese ricotta has been infused with vanilla and mixed with a decadent caramel swirl. The cannoli is then garnished with Golden Gaytime crumble for an extra caramel-y finishing touch.

Available in Cannoleria stores only from 15th July – 21st July until stocks last. 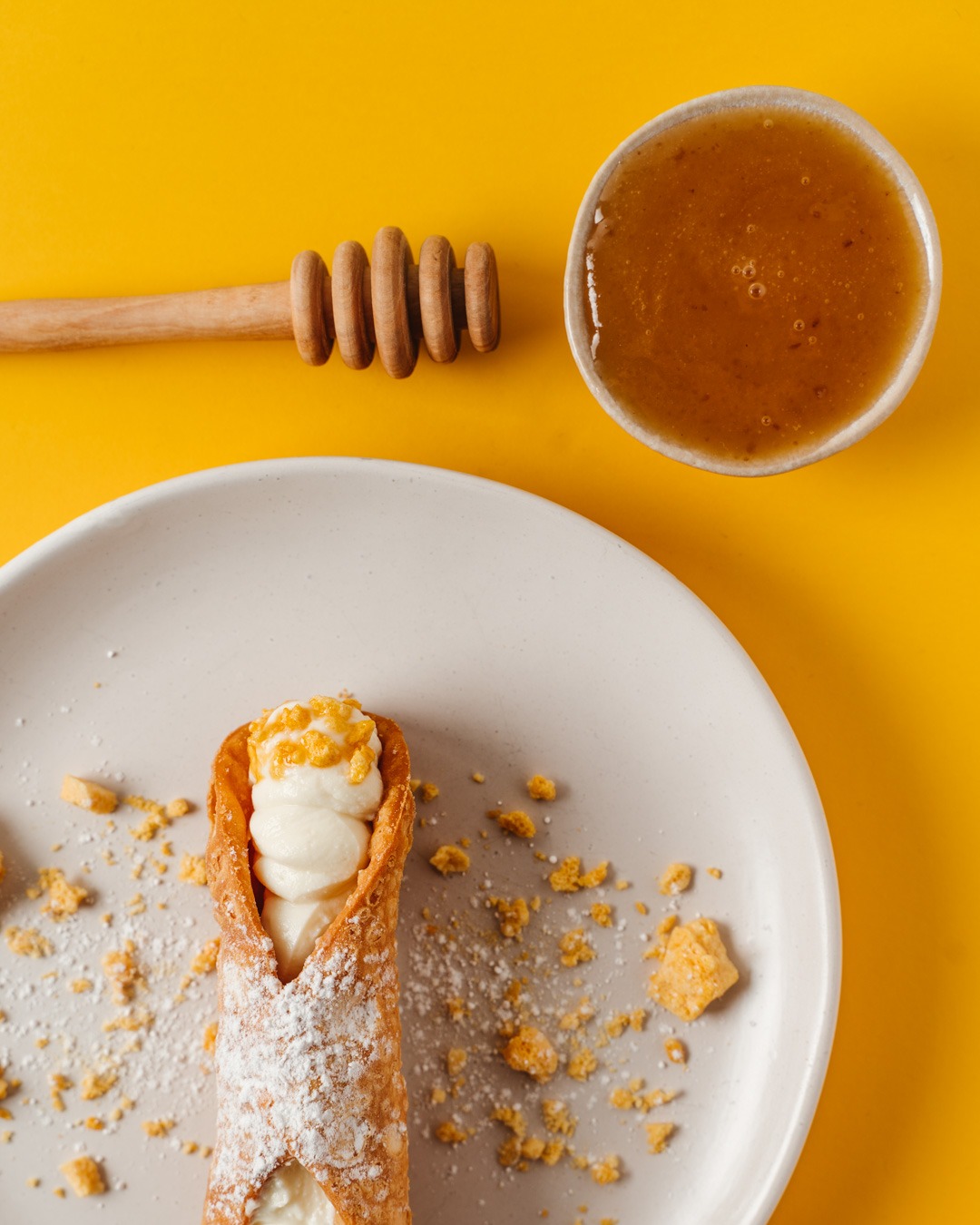 Cannoleria’s Honeycomb filling is certainly a flavour worth buzzing about, and one fans of Crunchie and Violet Crumble will be pleased to see in-store.

Made with That’s Amore Cheese ricotta that has been infused with local Melbourne Rooftop Honey and topped with crushed honeycomb, this oh-so-sweet cannoli filling truly is the ‘bees knees’.

Available in Cannoleria stores only from 22nd July – 28th July until stocks last. 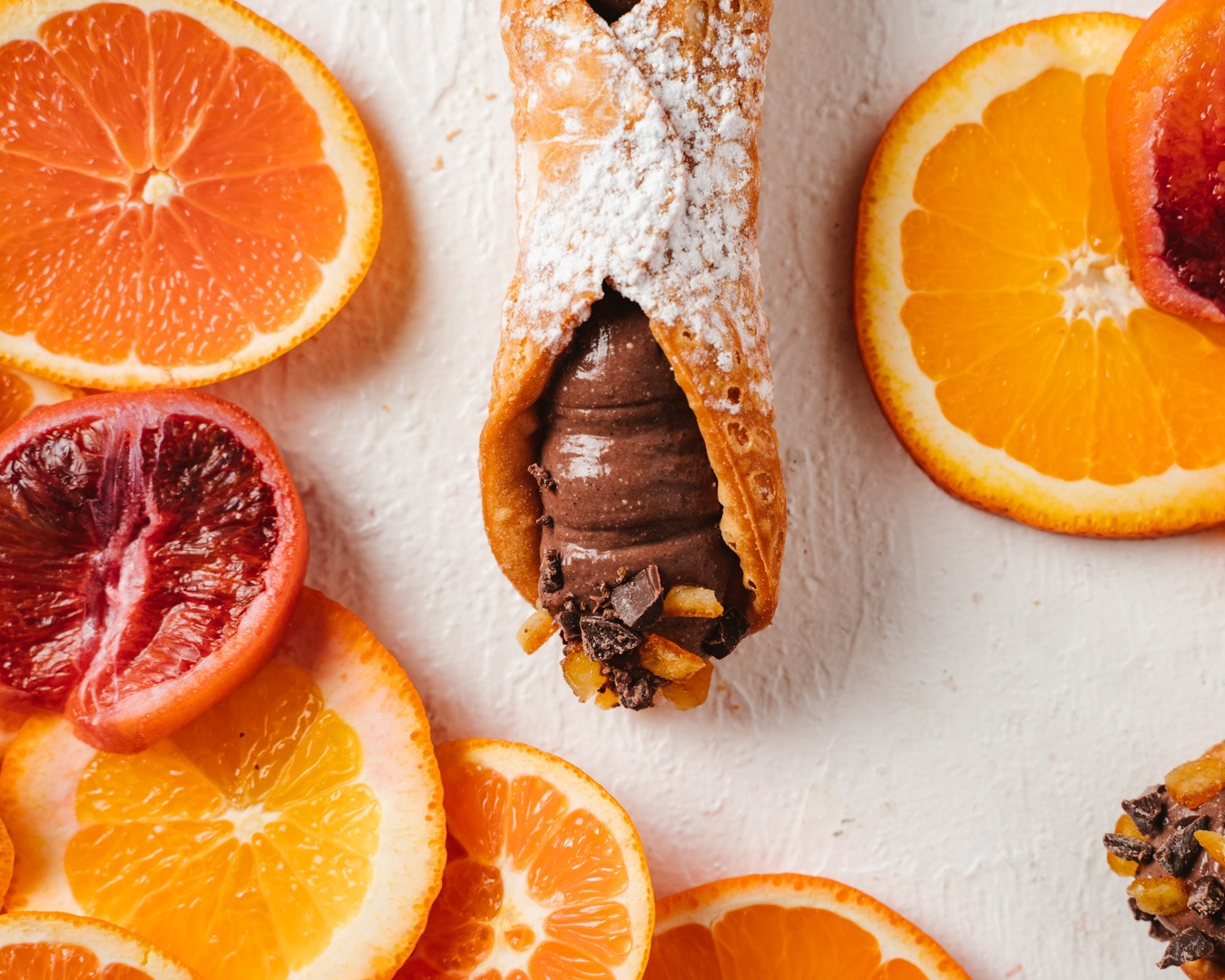 With so many different varieties of citrus available during the winter months, it made sense for Cannoleria to create a flavour combination simply made for the season, and what goes better with citrus than chocolate?

Available in Cannoleria stores only from 29th July – 4th August until stocks last.

Back to all Blog posts

Back to top of page